Axie Infinity Origin Everything we know so far

It's supposedly coming at the end of the month!

It’s only a few more days before we say goodbye to March 2022 and say hello not just to April and Axie Infinity Origin! The much-anticipated major update to the popular play-to-earn game by Sky Mavis is just around the corner as the development team races the clock to hit the target that is the release timeline. While we wait for the proverbial next chapter in the Axie Infinity play-to-earn journey, let’s take a look at all of the info that we have so far about this next big update. 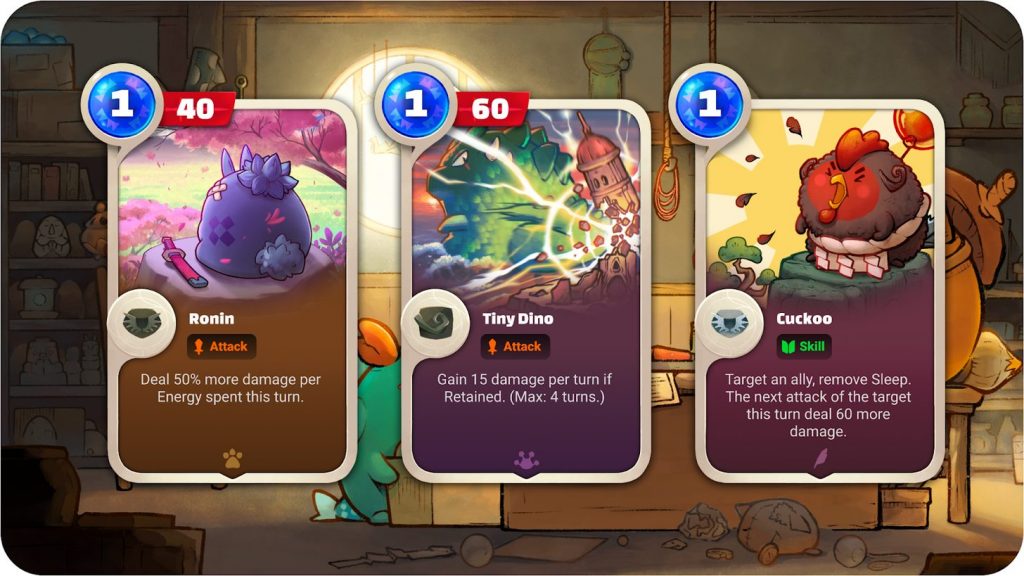 Part of the major gameplay overhaul is the introduction of new cards to Axie Infinity. Teased ever since early March of 2022, new cards for the Back, Tail, Mouth, and Horn parts have been introduced together with new effects and abilities. Aside from these cards, Sky Mavis have mentioned that the eyes and ears parts of Axies will also be getting their own cards, increasing not only the deck size but the metagame options once Origin drops. Talking about the metagame, the new cards for Origin bring in some unique interactions and effects not present in the current version of Axie Infinity such as initial, banish and even possible summons or use of token cards. 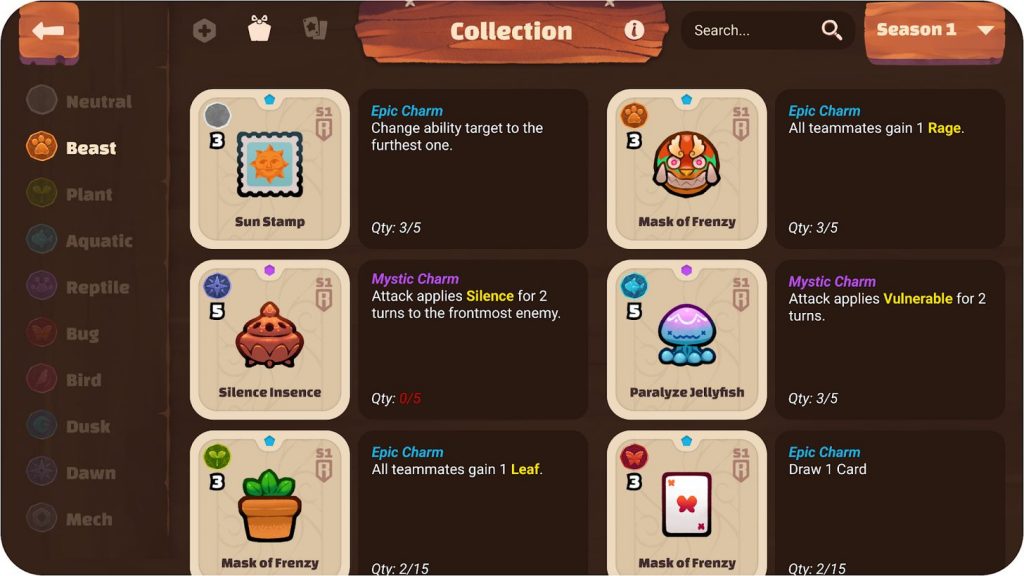 Aside from the new cards, another layer of gameplay is also coming to Axie Infinity Origin in the form of Runes and Charms. These craftable trinkets provide new effects and skills for Axies that include applying a Silence effect to enemies, adding more Rage or even changing attack priorities. Runes and Charms also reset on a seasonal basis meaning that each PVP season will hopefully remain fresh when it comes to the metagame and that players will have reasons to spend and burn SLP as they craft new runes and charms once the season resets. And yes, are craftable using SLP and Moonshards, a new in-game resource, meaning that finally, there are more ways to spend and burn SLP other than breeding. 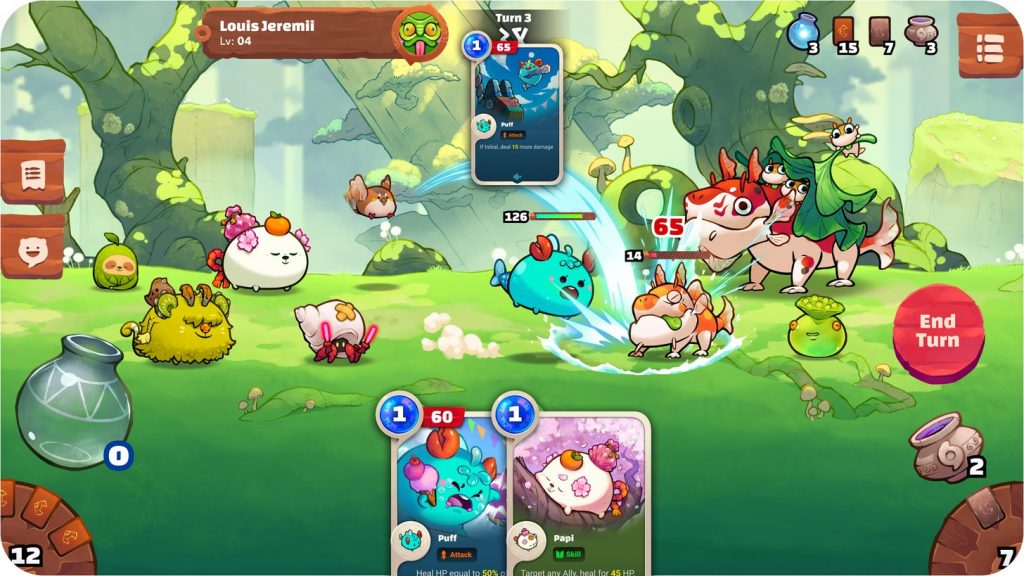 Another very welcome change that is coming to Axie Infinity Origin is the addition of a Practice Mode. As the name suggests, this will allow players to practice their Axie team compositions or lineups without the fear of losing energy or MMR. Practice mode will be available through a separate queue, and will have players face either other players or an AI opponent. 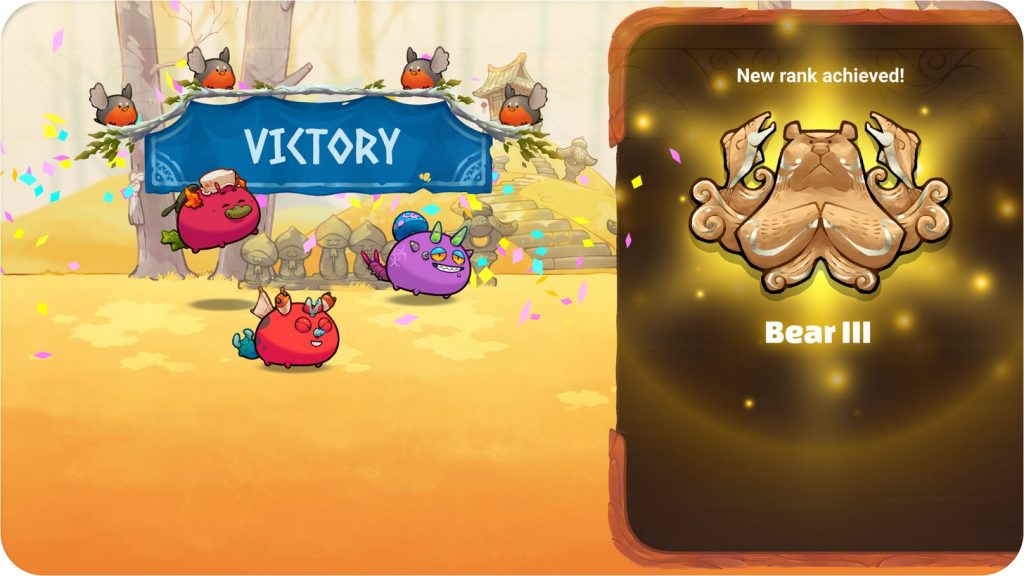 As Axie Infinity Origin plans to transition everyone into this new phase of Axie Infinity, we might just say goodbye to the current version of the game which is called Battles v2.  As per their initial statements, Battles v2 might be put to rest with Origin becoming the ‘new’ Axie Infinity. Sky Mavis co-founder, Jihoz, also reiterates this stance by saying that the Season 21 of the current Axie Infinity version would ‘would likely be the last season of Axie Infinity: Classic” or Battles v2, confirming what could be a full transition into Origin

Release date coming soon..or is it? 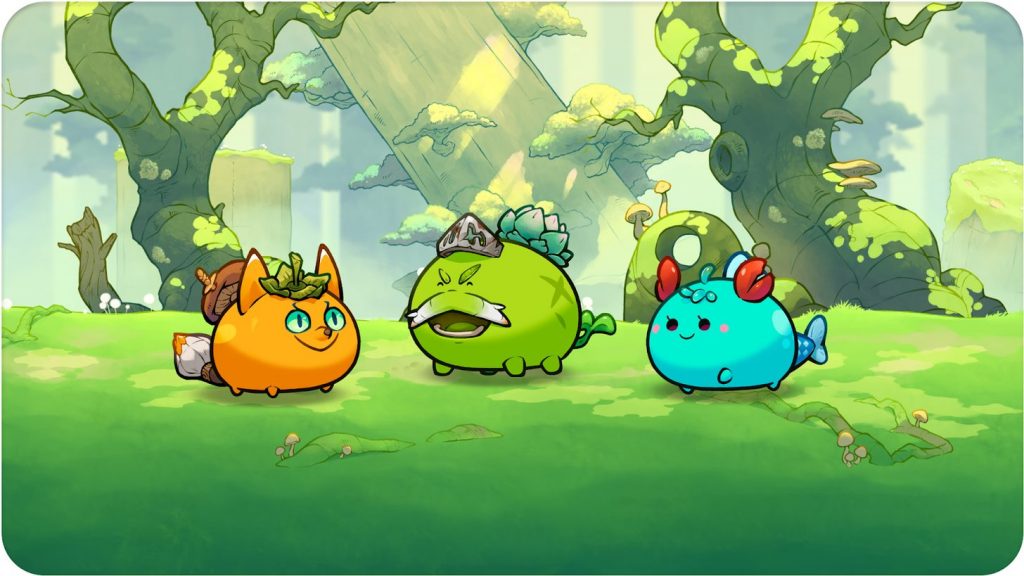 As per their roadmap targets, Sky Mavis is pushing to launch Axie Infinity Origin later this month. The launch will start first with an Alpha phase and will initially cater towards PC users before moving on to mobile devices. However, while we are hopeful about this new chapter in Axie Infinity, we still have to temper expectations in ase development hits a roadblock. There’s still hope though as according to Sky Mavis product head Phillip La, they are really pushing to have Axie Infinity ready by the end of March 2022 and that the team is “working non-stop to polish and fix bugs” in preparation for Origins’ release.