Details on Gameplay, Play-to-Earn System, and Ecosystem All Revealed!

Metaelf Land is a brand new play-to-earn game that is about to hit the market that promises a brand new playing experience for a wide variety of players. We’ll take a look at what this game is all about and what it has to offer old and new players alike in the NFT game space. So let’s dive in, shall we? 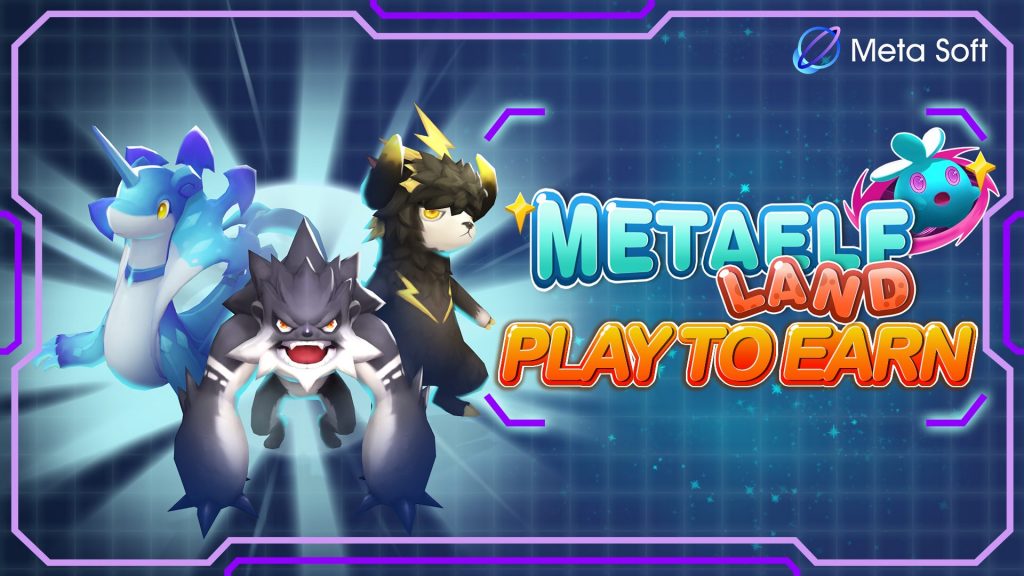 Metaelf Land is a brand new virtual adventure world game. Players can purchase and/or breed a variety of metaelves to help them fight alongside in the adventure world. Metaelves are animal-like creatures that have special abilities that you can use for battles somewhat reminiscent of Pokemon. The in-game world is an open-ended adventure world that you would find often find in open-world RPGs which makes the gameplay and playstyle of the game different from most other NFT games of similar nature.

The adventure world allows your metaelves to fight against the world or other players in the world and will reward you accordingly based on in-game Dailies, Player vs Environment battles (PVE), and Player vs Player (PVP) systems. The game also allows you to form teams with friends and other players and battle other players so you can earn more in-game. The game is of course blockchain-enabled with each metaelf representing your own unique NFT. 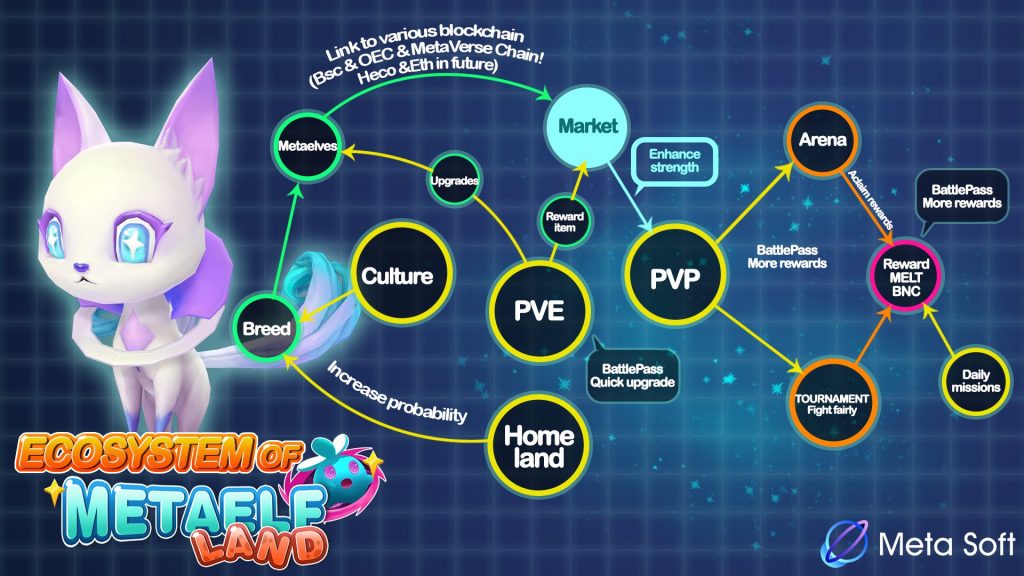 Metaelf Land from the get-go promises that it has something for every player to get them engaged and to have fun. The game also rewards players in many different ways so that you can play the game the way you want it and earn the way that makes sense to you.

The game allows you to do the following in its ecosystem:

The design of the Metaelf Land ecosystem is to allow for a fair and healthy environment for all players with many ways for them to play and earn rewards from the game. Whether you just want to breed, battle PVE, or PVP, it is your choice. The development team is also looking to work with the community to build more features as they go along that the community will want for the game. 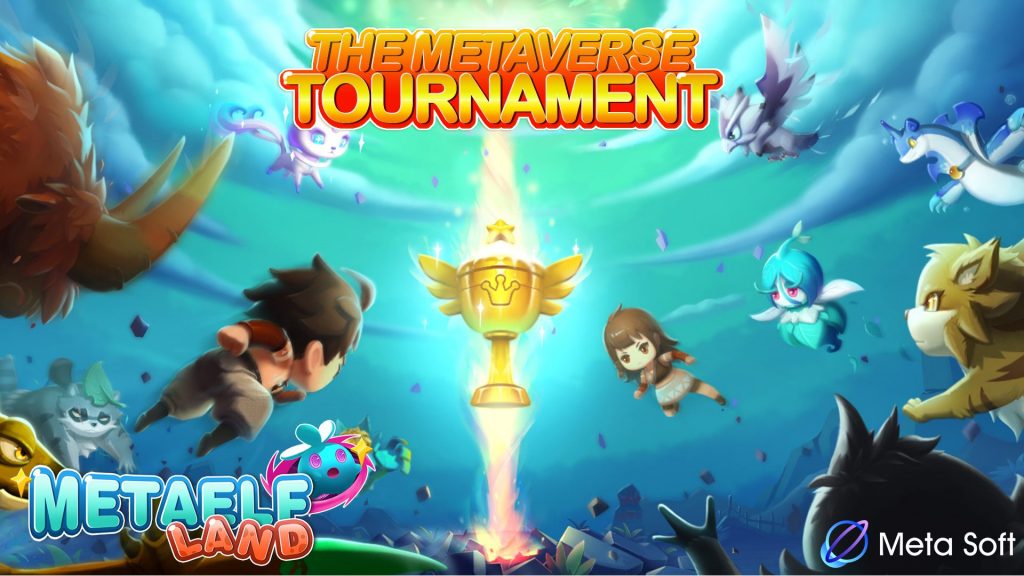 The game is similar to an open-world RPG. Players can explore the game’s world and play through PVE. This allows you to find what you can do in the game especially if you are preparing yourself to join PVP battles as well.

Players may buy or breed their own metaelves that they can use to battle in the adventure world or against other players. The game also allows you to team up with other players so that it gives you a more co-op feel of the game.

One interesting feature of the game is their tournament PVP mode. It is designed specifically for competitive gaming and for esports. Players enter the tournament without carrying their own metaelves but rather will have to use the metaelves provided to them by the Arena to fight. This creates a level-playing field for all players which means that wins in games are more about skill and luck rather than who has the strongest and most expensive metaelf.

Economy and Value of Virtual Assets 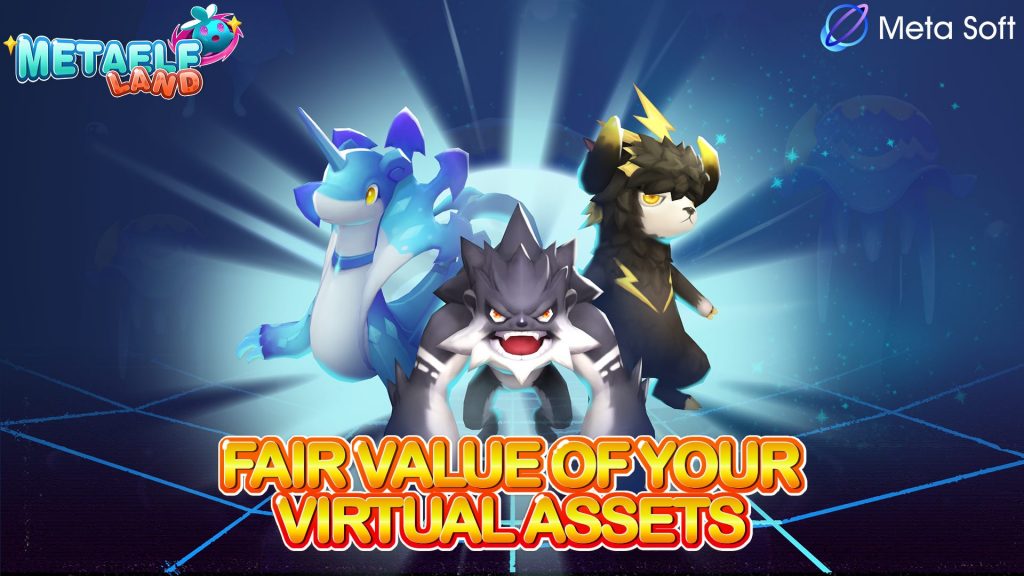 Metaelf Land uses its own unique token called MetaElf Land Token or MELT. As this is a play-to-earn game, MELT serves as the main currency in the game and is the basis for any trade in the game. You may earn them from battles in the arena or through exchanges in the Metaelf Land NFT/FT Market. They are also used for breeding and selling metaelves and the use of other features in the game that has yet to be announced.

No news yet on the launch date but the game promises to launch very soon. For more information and news and updates, you may visit their official website at metaelfland.com.

Metaelves draws a lot of parallels to Nintendo’s Pokemon IP like so many other p2e games, at the very least its looking a lot better than Pixelmon.