The studio is already working on blockchain games, Legendary: Heroes Unchained and Triumph

In a recent round of investments led by Griffin Gaming Partners, N3twork Studios just raised $46 million for the development of blockchain games. Their goal is to use the money to create games on mobile devices that are both free-to-play and use Web3 infrastructure.

N3twork Studios is currently in the development of its first two blockchain games, Legendary: Heroes Unchained and Triumph. N3twork Studios is a brand new gaming studio that spun out of N3twork Inc. when blockchain tech solutions company Forte bought them out. They want to leverage their experience in developing and operating free-to-play games in the emerging NFT gaming market.

According to N3twork Studios President Matt Ricchetti, they want to “create authentic Web3 experiences that can reach audiences of millions of players.” Ricchetti further adds that in the future there will be game economies where players own the assets they purchase. It is their hope that they can introduce crypto gaming to the mobile audience that is used to free-to-play games and show them that adding Web3 is a value-add to their gaming experience.

The studio was only recently formed this January 2022 and is composed of more than 60 veteran team members. Many of them come from big studios that have successfully launched and operated games such as EA, Zynga, Kabam, Glu, Scopely, GREE, Machine Zone, Disney, and Warner Brothers. The company believes that its expertise and experience in free-to-play games give them an advantage in introducing the value of Web3 in the gaming experience of a massive mobile audience.

As part of the financing deal, Peter Levin of Griffin Gaming Partners will join the board of directors of the studio. Levin says “Web3 is a paradigm shift and will be a massive games market expander.” He also goes on to say, “mobile games and free-to-play reshaped the gaming landscape years ago, and the imaginative minds who led that shift are best positioned to apply the innovative thinking necessary to change the way we play again.” This is where N3twork Studios comes in.

As part of the company’s business strategy, they are approaching blockchain games two ways. First is by launching a fully crypto native game akin to most blockchain games out there called Legendary: Heroes Unchained which is based on the popular Legendary: Game of Heroes property.

According to its official page on N3twork’s website the game Legendary: Heroes Unchained will be “a play-to-earn RPG and will be built from the ground up together with its community.” Its official description goes on to say:

“In Legendary: Heroes Unchained, you own the heroes you collect, the armies you raise and the land you fight over. All of these assets are non-fungible tokens (NFTs); so when you gain new heroes, armies, or land, you really own them. Play with them as long as you like, or sell or loan them to other players.”

The second is through the game Triumph, which is a real-time multiplayer RPG that will be a hybrid of both blockchain technology and free-to-play aspects. This game will be designed to appeal more to the mobile mass market which is their expertise and hopefully engage and encourage the wider game audience to the value of blockchain technology and Web3 architecture in their games. 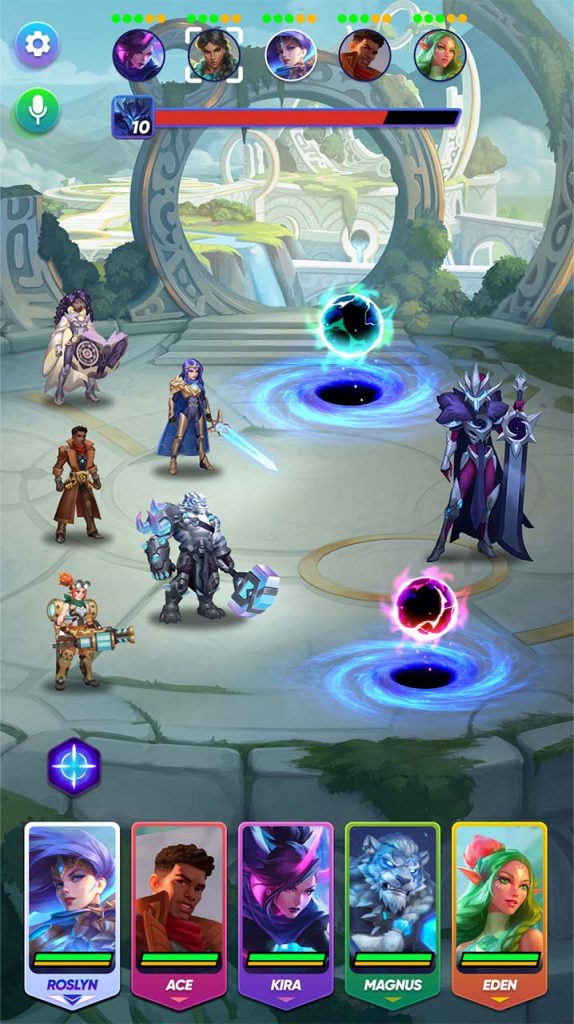 “Social play is the heart and soul of Triumph. Team up with your friends, asynchronously and in real time, to take on dozens of unique raid bosses. You’ll need to coordinate as a team to get the most of out the challenges that await in Triumph.”

If you’re interested in other NFT and play-to-earn games, take a look at our list of the top 10 P2E games this 2022 or our list of blockchain games with gameplay that’s actually fun to play