Square Enix president Yosuke Matsuda reiterates his desire that the company is looking to incorporate cryptocurrency and blockchain technology in their games. This is part of his vision for the company moving forward where users create content for their games. 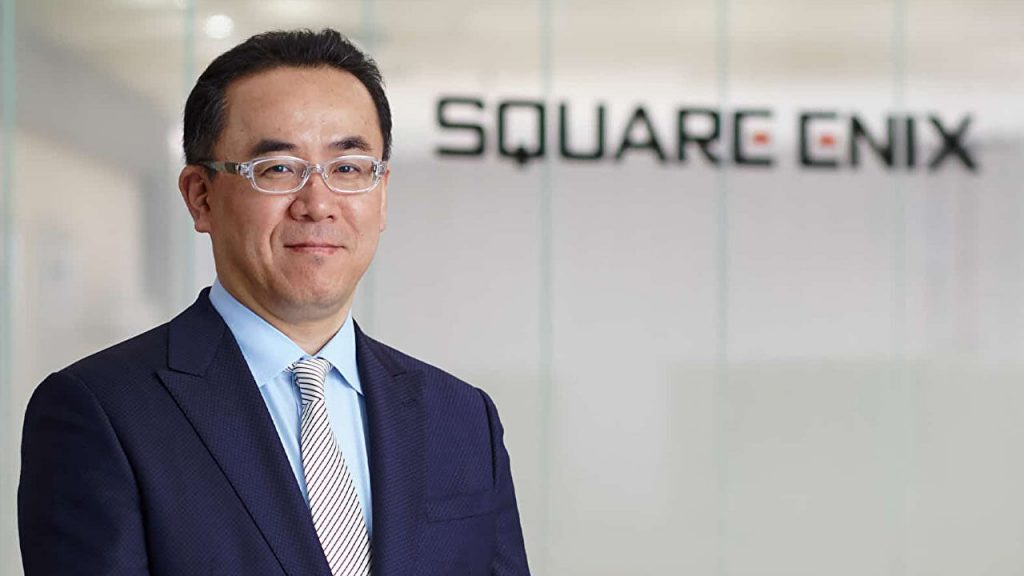 Square Enix is one of the biggest game developers and publishers in Japan and is a brand known worldwide. They have released some of the most popular games worldwide including the widely popular Final Fantasy franchise that includes Final Fantasy XIV which is touted to be the most popular MMORPG today. The President has previously also made their intentions known for Square Enix to delve into the world of blockchain. Square has also recently put Dungeon Siege up on the Sandbox metaverse earlier this year.

In a recent interview with Yahoo Japan, Matsuda shares that this is part of the vision for the company and says that “traditional games are not enough” for the company to thrive moving forward. In a statement, translated by VGC Matsuda states that “there are a certain number of players in the world who want to contribute to make games more interesting, by creating new settings and ways of playing” and that this can be done through user-generated content. Matsuda goes on further to say that they “want to utilize the power of these people [users] to create games that will continue to evolve.” Matsuda believes that employing blockchain technology will achieve the goal of creating innovative and interesting content from the ideas of users that can be implemented in their games.

This is not the first time, however,  that the company president has mentioned this desire to include blockchain technology and NFTs in their games in a public letter released over the New Year’s. It has been met with harsh criticism, however, from gamers and the community in general.

In that original letter, Matsuda stated one way to revitalize user-generated content in games is by incentivizing the game by allowing users to earn from digital creations they make within the game. He also knows that a majority of players are there to ‘play to fun,’ but also believes that “there will be a certain number of people whose motivation is to ‘play to contribute,’ by which I mean to help make the game more exciting.”

Industry commentators such as game designer and consultant Brand Sheffield and game development veteran Shahid Ahmad have both expressed their disapproval of the move. In fact, many players in the community as well are hesitant about the idea of adding blockchain technology to games published by Square Enix.

The backlash is a reflection of the current sentiment of most mainstream gamers when it comes to NFT games and blockchain technology where many find that most of these games are a scam or a money-making scheme for the developers without real value to their player base. Games such as Storybrook Brawl have received the same backlash after announcing the incorporation of blockchain technology.